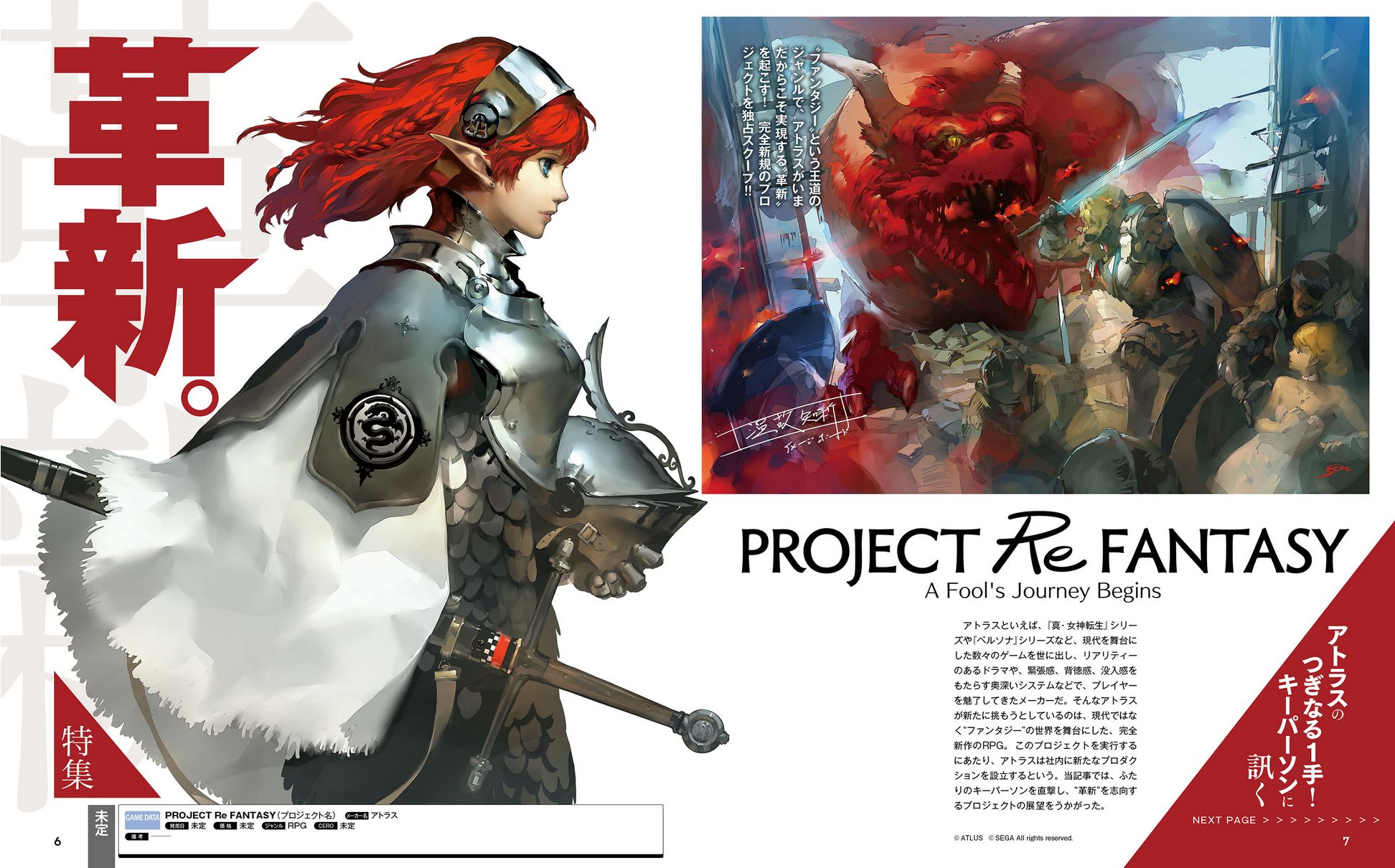 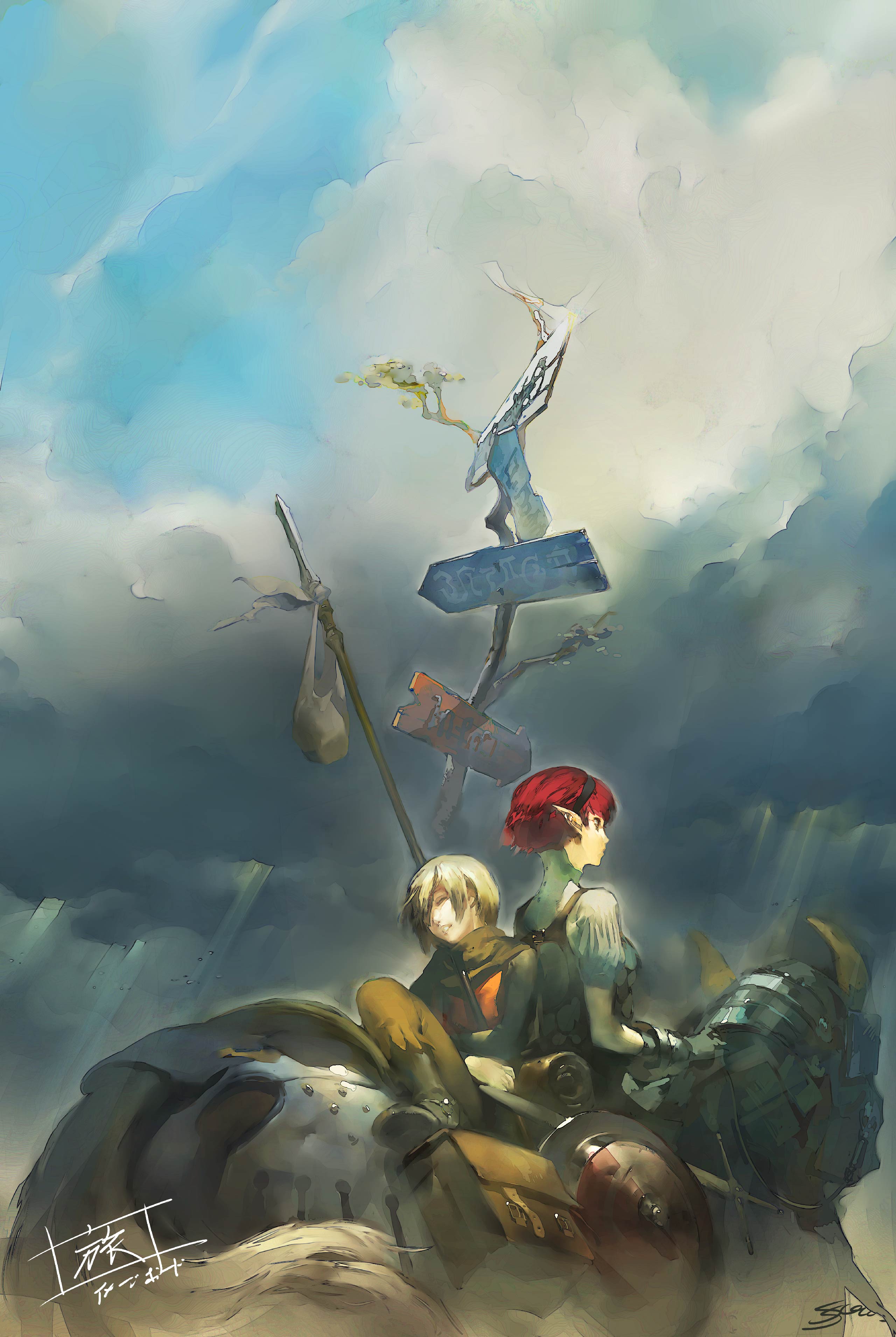 Just discovered Atlus is making a foray into fantasy RPG I like that they want to approach it not taking a template from D&D and Record of Lodess War.

I think having the team from persona 5 may infuse something new rather than the standard fantasy RPG game tropes we see currently now.

There is some cool art on the site http://rpg.jp/

Drawing of lineart of the game character. 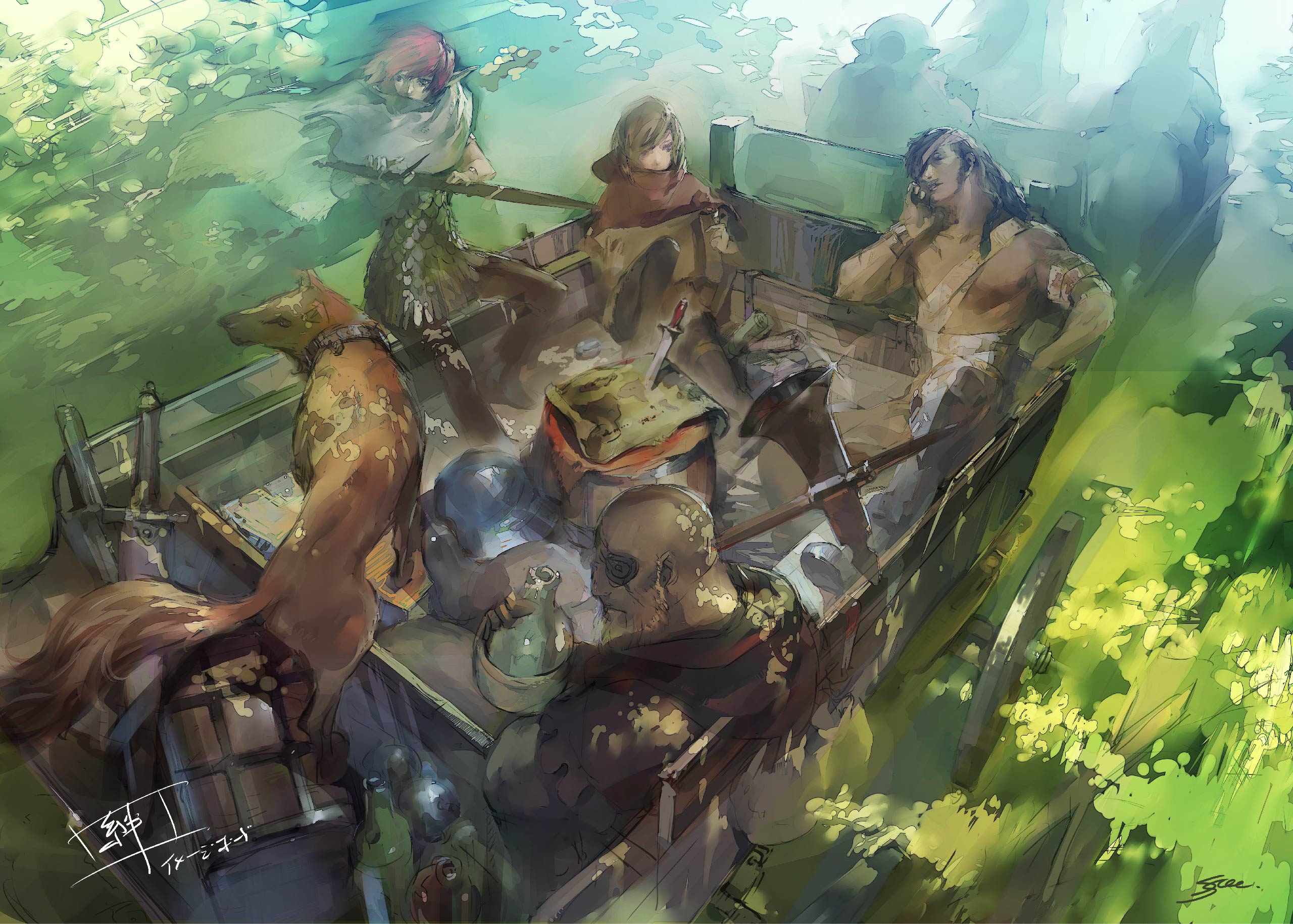 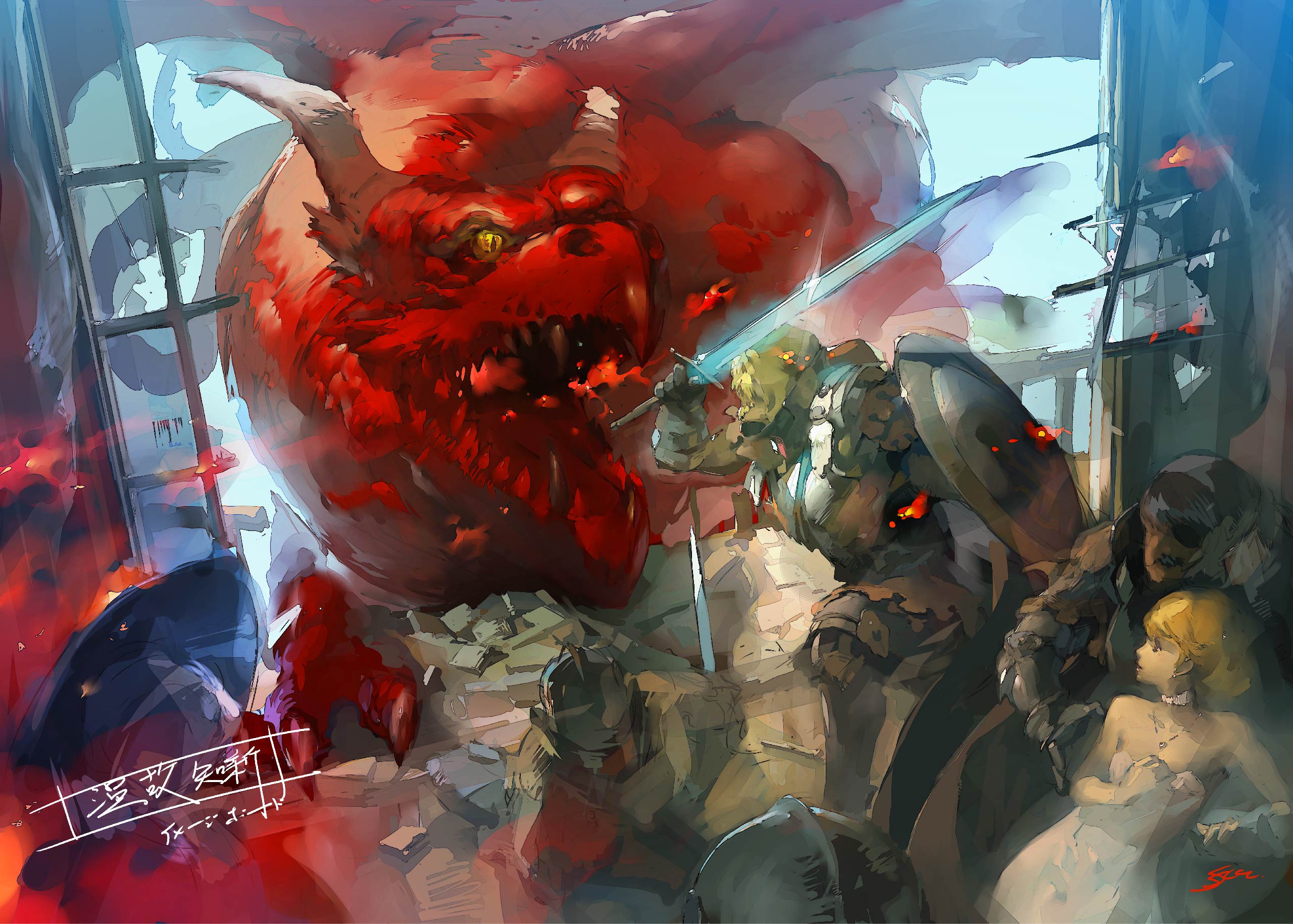