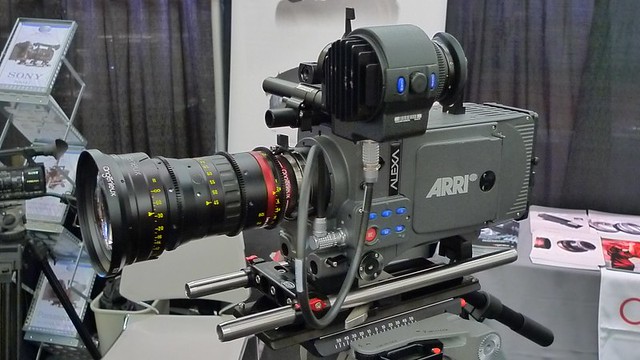 I think that when the ALEXA camera was introduced around 2010 4K was coming around and there was a lot of push for the images to be up-rez into a higher resolution format.

ARRI took a different approach with making the camera, they decided to emulate its original film cameras, like the many older films that were shot on their ARRI Flex cameras. So they took those considerations into making their ARRI Alexa more approachable for Traditional Cinematographers shooting on film.

From what I gathered online and it’s specs its quite a big camera and it might need 2 persons to operate and a lot of batteries. I don’t think this will be for everybody some may one to opt for shooting with DSLR or Semi-Pro cameras from Sony.

This is the full kit you need to get. 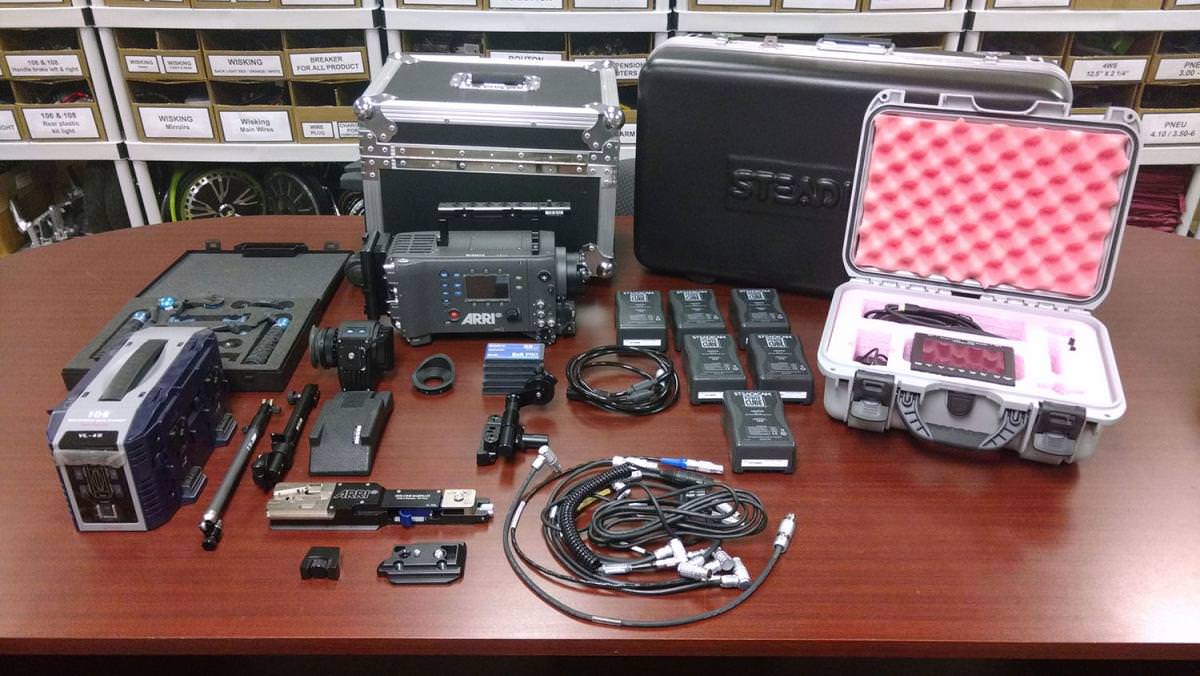 Not Just All Tech

The last film I shot was a Wedding video done on a Canon 7D for a friend.

Now I have to admit I always wanted a RED when I started off with shooting on a DSLR, but after learning about ARRI Mini, seeing the short film The Journey, it made me want to relook at this camera again. (At least when I was still doing videos back then) Just look how gorgeous the skin tones are.

I was reading about how ARRI was pursuing a film aesthetic by emulating watercolors.

Which was interesting philosophy to me an an alternative to RED Cameras. But will probable write about it someday if I can get my hands on a rental model to do some comparisons.

It is an interesting time you can get Cheap 4K Cameras such as the Panasonic or Sony prosumer cameras, or dabble with game engines that powered AAA game titles. Even tools like Davinci Resolve are cheap and Adobe Creative Cloud Suite of tools is easy to download and purchase for a 1 month rental.

But still its all about the story and the emotion that the video needs to bring not 4K.

I do knot know If I will shoot video again, these days I am doing animation and have interest in games and game engines but technology such as cameras which were once elusive its tech is tricking down to prosumers. Even the game engines these days can make real time short animated films.

Who knows with digital tech everything can be streamline into one process all that is left is whether we can connect with someone through our mediums. Maybe I might pick up a high end cinema camera down the road and make some remake of an animated Nissin Cup Noodle commercial.