I saw and downloaded the old Beach city demo to see what its all about. Its meant to be used with Lumberyard version 1.10 and below and the old GameSDK.

Some have asked on the forums how to do it to make it into a Gem. I decided to give it a go to see how to do a simple asset gem.

NOTE: At the time of doing this I tested it on Lumberyard 1.15 things may change in the future as some old systems will be removed in future lumberyard releases.

An Asset gem allows you to reuses the 3D assets, textures and level data in various lumberyard projects. No rebuild of the project is required only for CODE Gems.

Steps to make an Asset Gem

I create mine with the name ‘BeachCityAssets’ No Name Spaces 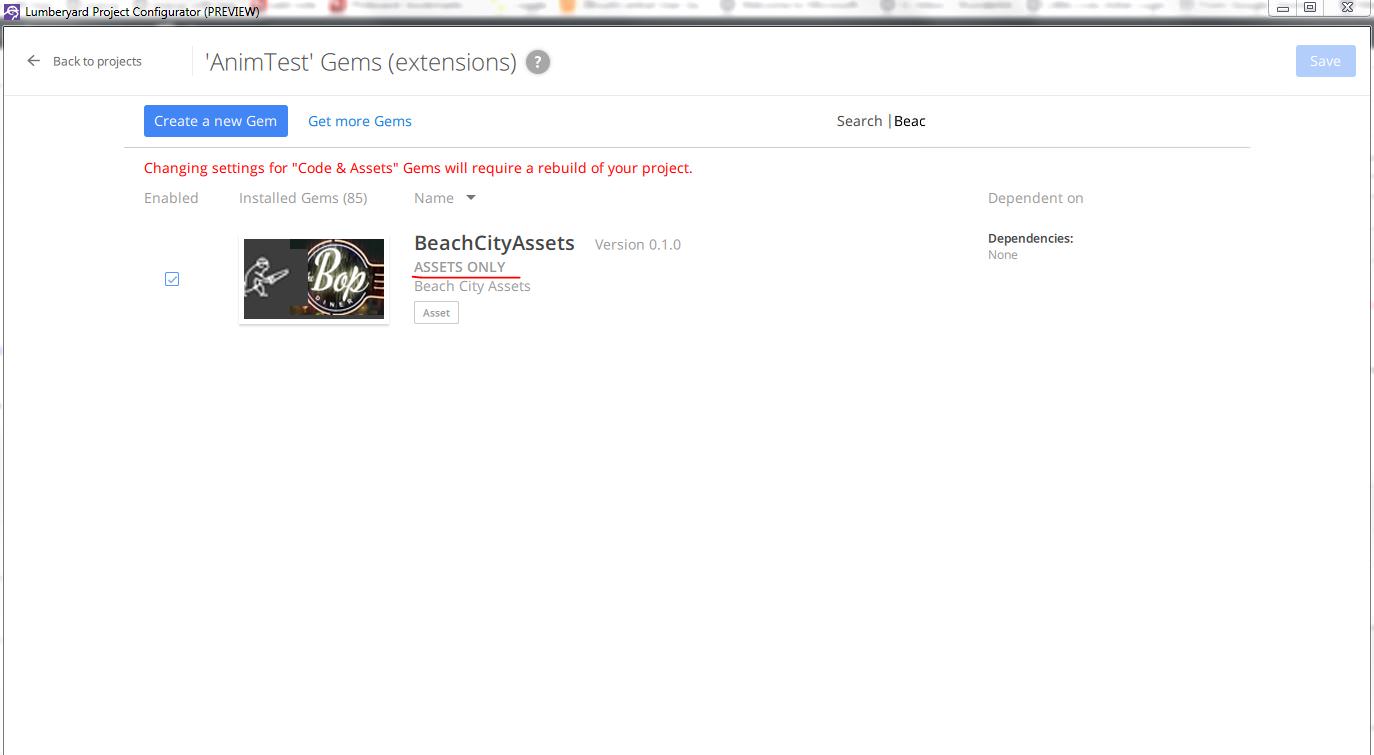 You will also need to enable the CryLegacyAnimation Gem and CryLegacy Gem. This will enable the old Rollup bar to use certain features of the level in the new Lumberyard 1.15.

Do a Rebuild of your project. See the link how to use Lmbr_waf

Go into Lumberyard Dev Folder for your Project and copy the beach City Level from the Zip Folder levels to your project levels.

Now you can open the Beach City level in your project. It will look for the various assets from the Gems folder.

Most of the Level will load up except some of the Zombie Character AI. 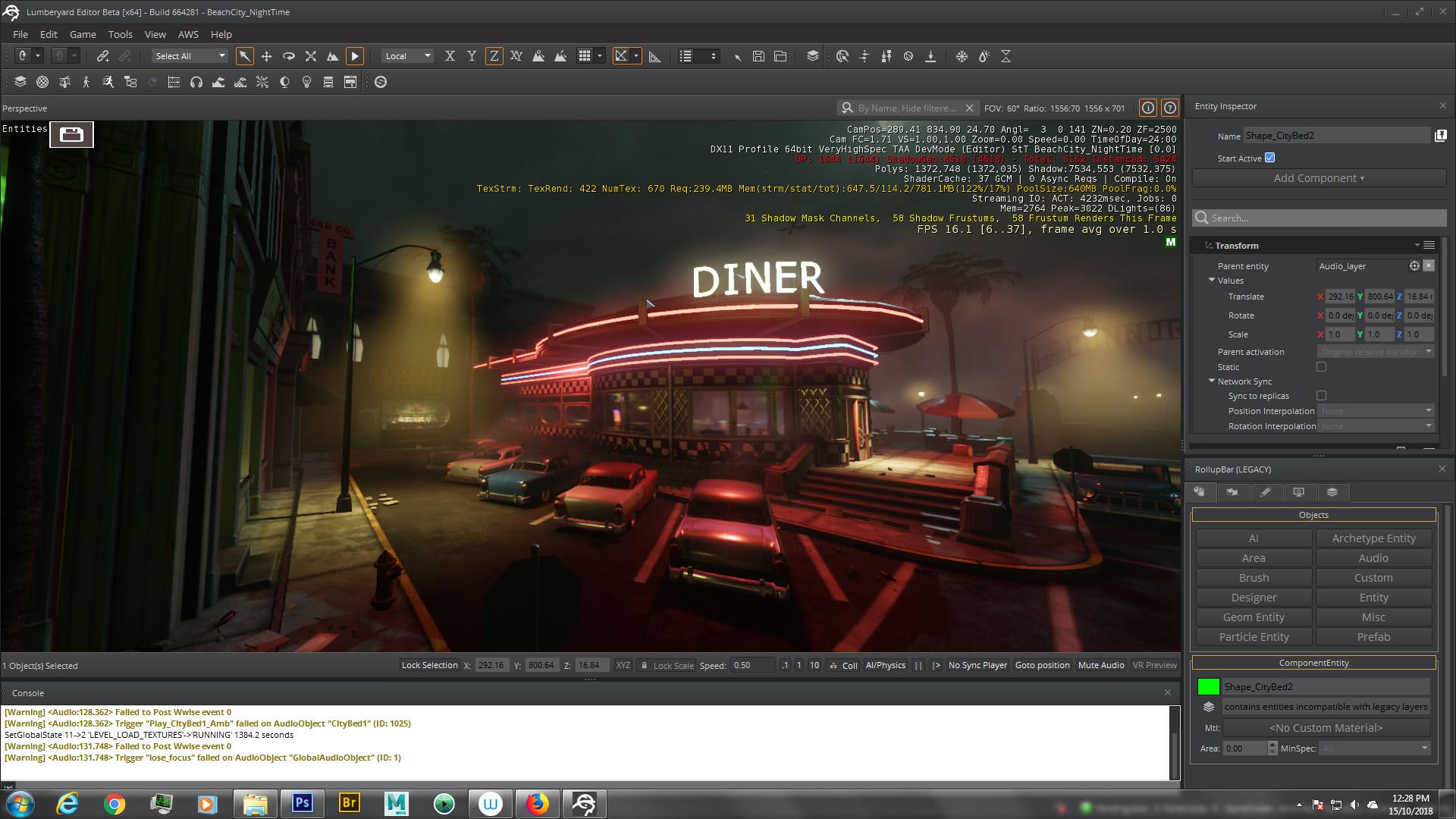 Some problems I face is getting the characters to work you may have to use the older CryEngine Skeleton setups to put your animations on the zombie characters.
https://docs.cryengine.com/display/SDKDOC2/Character+Authoring+in+Maya

I tried to convert the old assets to entities but it did not work when you load BeachCity as a project instead of a Gem. Now if you look at this screenshot, you can see parts of the level are in the Entity Outliner.

Perhaps I could use this as a test level to understand how things are build. It has great atmosphere.