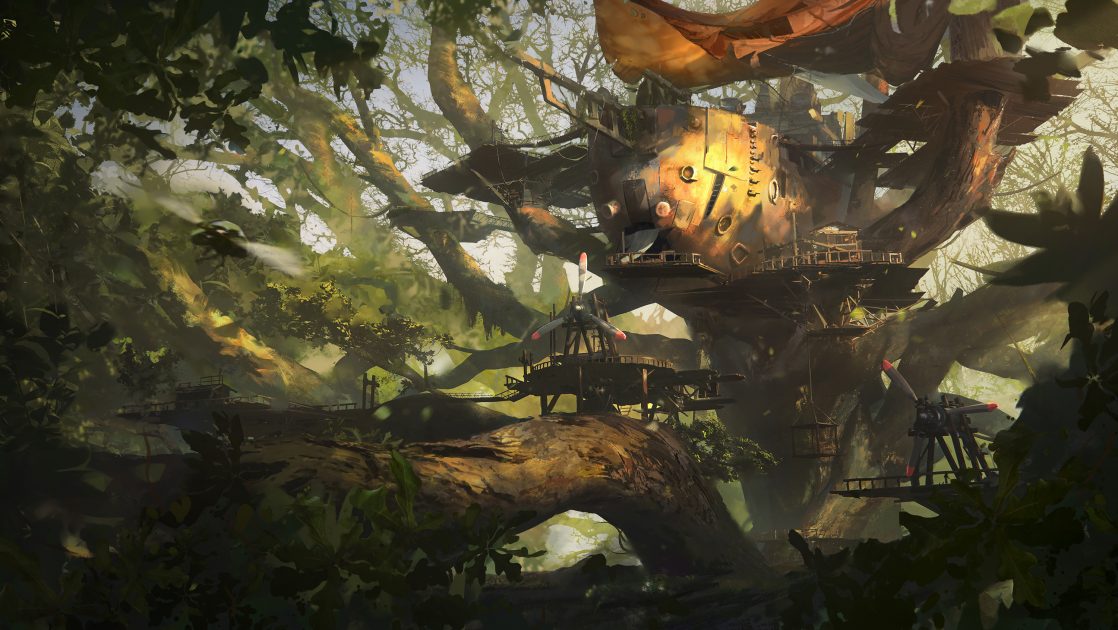 Recently I decided to relook again at Amazon Lumberyard, after giving it a try back in 2018, hearing about the Engine being updated from gamesfromscratch he reviewed 1.18 & 1.19. I finally decided to install it again.

I previously blogged about Amazon Lumberyard 1.15 I was all surprised seeing a familiar engine. There seems to be some improvement to the tools in the game engine, and it still runs on my old DELL Precision Laptop. Mostly its small workflows and Interaction improvement such as Slices

On the community side I like there is a Youtube channel relaunch to help users with YouTube tutorials. They have also release a getting started video that talk about how to get it setup. Though Lumberyard requires a large Hard Drive like 25 GB. 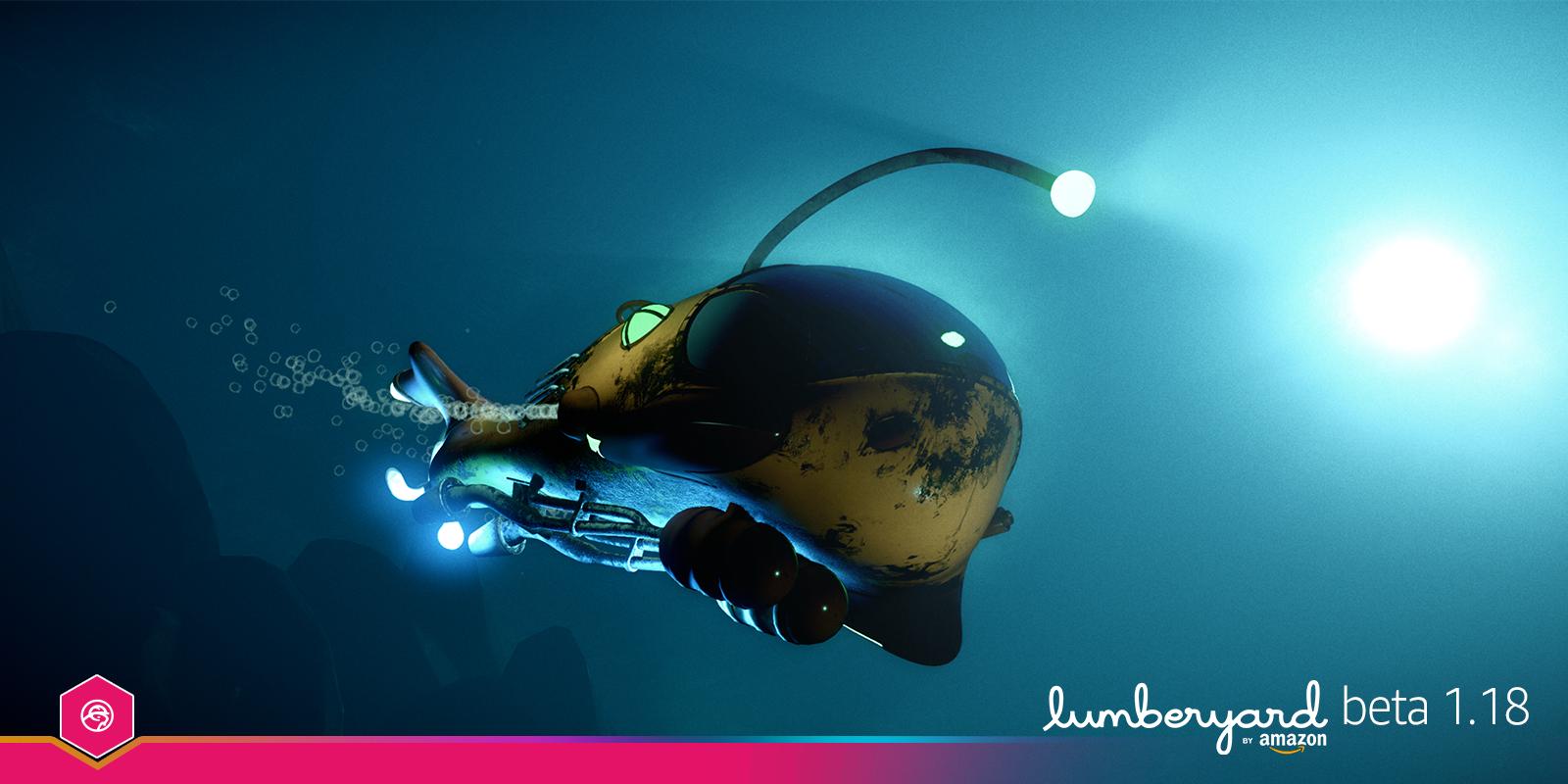 Here are three ways Lumberyard 1.18 can help you scale:

Amazon Struggles to Advance in Games.

Recently there were a bunch of layoffs at Amazon games studio, despite launching 1 racing game The Grand Tour. But even with some of the success and strong backing from Amazon they are still struggling to make a dent in the Games Industry.

There was also a cancelled game Breakaway that was suppose to be a multiplayer E-Sports. Some of the developers say Lumberyard is the problem, maybe due to its beta nature and it being and old Cryengine base they are starting from which was very hard to use. I am not sure if teams there will affect the Lumberyard Development.

I wonder if they are still trying to figure out how to monetize their idea of connecting twitch users and game creators. It’s a neat idea looking back at the initial concept where Lumberyard integrates with AWS and Twitch. It was suppose to have direct game controls with streamers and viewers.

I feel Amazon has not realised the daunting task of maintaining a Game Engine and making games at the same time. Maybe the could have followed Unreal and Cryengine business models of having an Asset Store and Royalty fees. They could be waiting for Star Citizen to launch not sure if it will so that it can pay for their servers. Which is Amazon primary Business.

It was a huge and ambitious platform idea. Connecting Gamers, Game Devs and Game Streamers.

Not sure if Lumberyard would still have traction.

At GDC they were still touring things like Slices and the AWS Cloud integrations, which they hope game developers would utilize.

Looking at the last 2 releases while I am glad that not much has change and it seems good they still some of the old Cryengine Gems around.

This game engine is geared towards AAA development and less of indies. I think there is no Asset store so it is more costly in time to get things up and running despite the engine being free. Perhaps there need to be more success stories of how indies can use it besides the big game titles.

I am learning Unity and Unreal in my spare time. mostly due to it having more tutorials and workflows. I think Amazon Lumberyard has a lot of potential. Its the only cryengine fork that has mobile support.