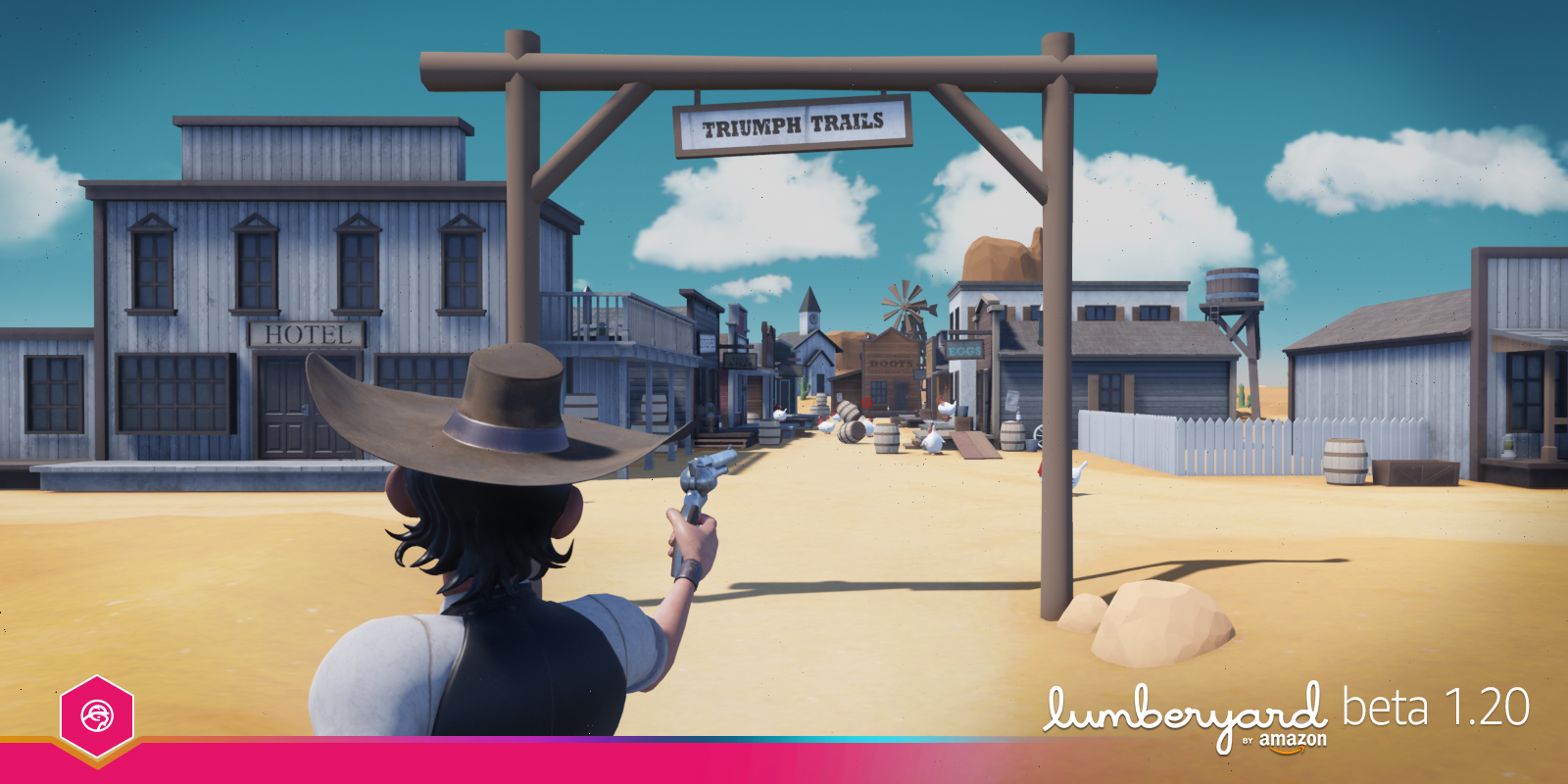 A new lumberyard version Announcement has been released. It was just about a couple of weeks ago that I downloaded Amazon Lumberyard. it seems like this one is focused more on getting some performance out of the engine.

Check out the release notes here.

Here are some highlights:

I have not used the Animation Editor much but it seems like a minor update. I also see in the notes that the Mannequin and Geppetto system is still around.

The Animation Editor has the following improvements and changes:

I will update this blog post once I downloaded it and move my projects over to the new version.