Windows 7 is 10 years old. Since it launched in 2009. Check out some of these videos form the launch in US with Steve Balmer and Japan.

After 10 years, support for Windows 7 is coming to an end on January 14, 2020.We want you to be ready, so we’re reaching out in advance to give you time to prepare.

Seeing this it made made want to research my options to move on from windows 7 and my aging DELL Laptop, which I use for video editing, Game Dev with Unreal and Lumberyard, 3DCG animation and some programming with Visual Studio.

I realised my own DELL M4600 is not really compatible. So my hardware is not officially supported even though I meet the minimum requirements. Looking at the froums on DELL it seems some have problems upgrading this Laptop to windows 10.

Software wise companies like Adobe is already dropping Windows 7 support in their next CC release. I am sure Autodesk and other software vendors will do the same.

Maybe blender might still support Windows 7 for a while. 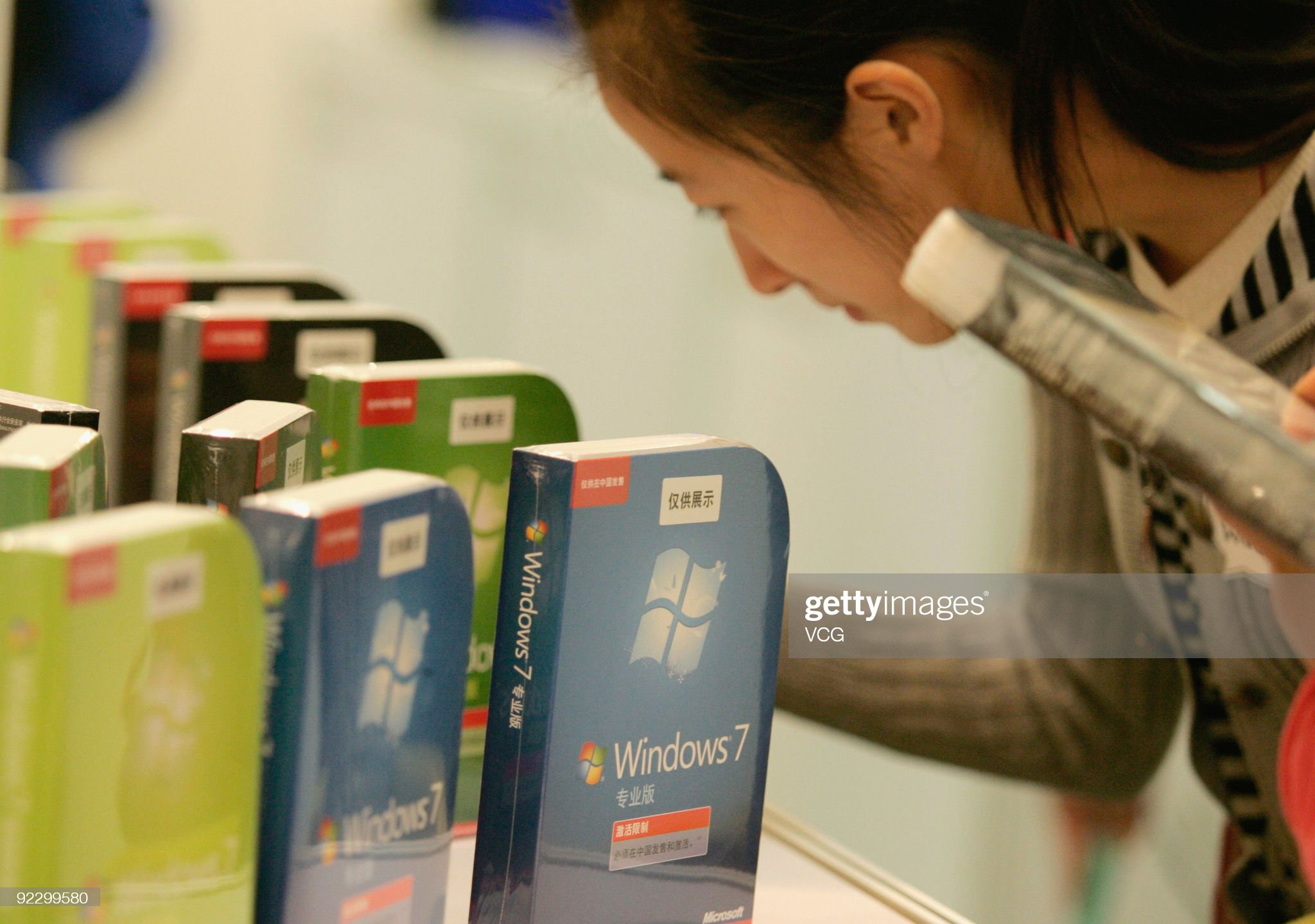 Keep running Windows 7 for a while. Install the necessary Anti-Virus and don’t update your Apps to the latest ones.

Switch Browsers to Chrome or Firefox or Brave.

Another way is to get Windows 8.1 which is still supported for a couple of more years.

Or get a new Laptop. i have been thinking of going with either Lenovo, Asus or HP Omen. 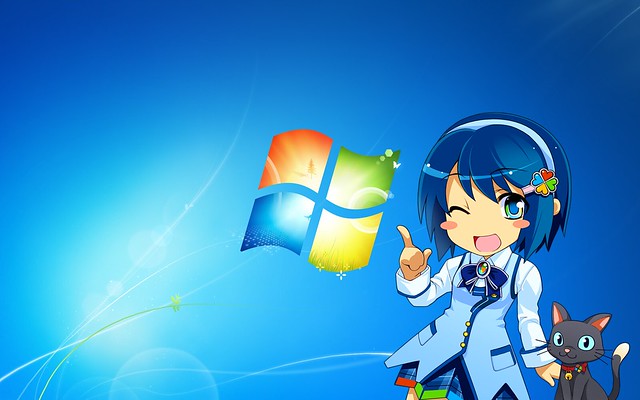 I don’t think Windows 7 will stop working come 2020 but it will not receive security patches and updates so your PC might be more exposed to viruses plus unless you plan to keep using older software without help you are pretty much on your own supporting your older Laptop and software. I do run Adobe and other Creative Apps so I would need to upgrade those eventually, even game engines would be transiting to drop Windows 7 eventually.

Its been a long time I had a good run with this OS it survived this long and even made people uninstall Windows 8 which was build on a touch paradigm.

I feel that it’s progress can’t really stay on this platform for very long. As I like to develop and do digital media stuff on my PC. It’s inevitable I would make my content on windows 10z

I really enjoyed Windows 7, most stable and simple OS to use if you are a little technical and want some customisation. But the world has moved on to Windows 10 and who knows what next version of Windows will Come out.

What are your plans to stick with windows or upgrade to Windows 10?