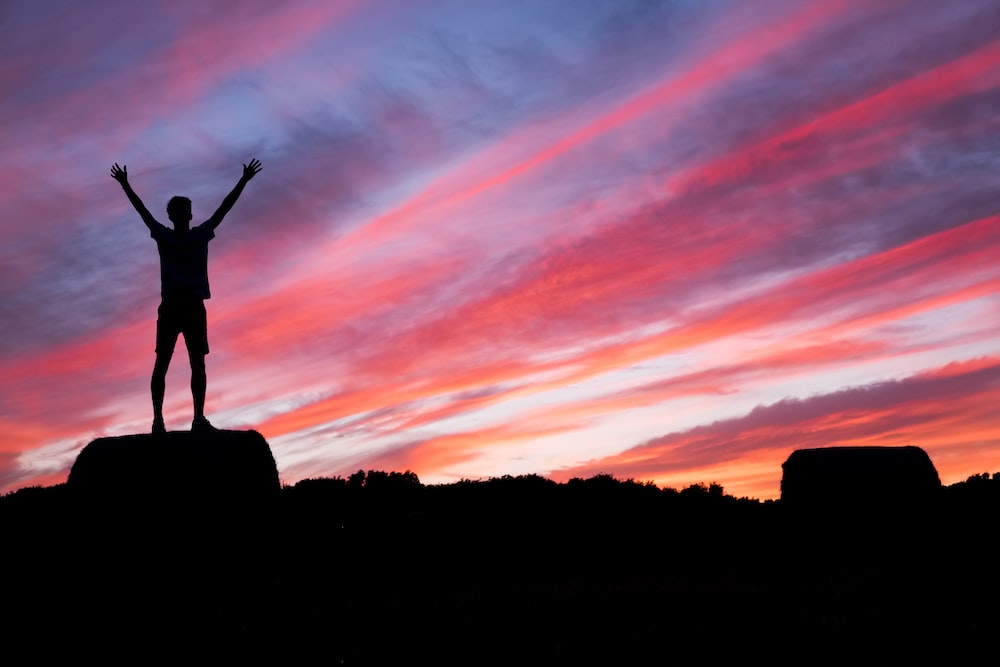 What is the secret to success is it just hard work or is there a formula we can apply?

The author Albert-László Barabási a network scientist 👨‍🔬 during one of his research projects decided to use his science 🧪 based research approach to determine what makes some individuals successful. He wanted to answer was it their performance, talent luck or something else?

He compiled all that research into a book called The Formula: The Universal Laws of Success.

Success is defined by the network and performance or hard work is not a good metric of success. It’s Networks visible or invisible that determine success. Scientist Albert-Laszlo Barabasi says the secret to getting ahead is to build a strong network.

Second Law: performance is bounded but success is unbounded.

Fourth Law: Diversity needed but only 1 person in the group will received the

Fifth Law: With Persistence Success can come at anytime.

I feel whatever new venture I want to do it needs to be recognized by the network, that is if I want it to be a success. This however can’t be determined unless you can influence a whole lot of people. But one example is the Card Game Exploding Kittens which gained a lot of popularity due to Matthew Inman’s long standing witty and funny comic Blog The Oatmeal. Which is a Good Example of one persisting long enough to see it which means doubling down and focusing.

If you enjoyed this post do pick up a copy at Amazon Kindle.

Podcast #521: The 5 Universal Laws of Success