If you ever tried to find stuff this is an interesting exercise in Sorting. 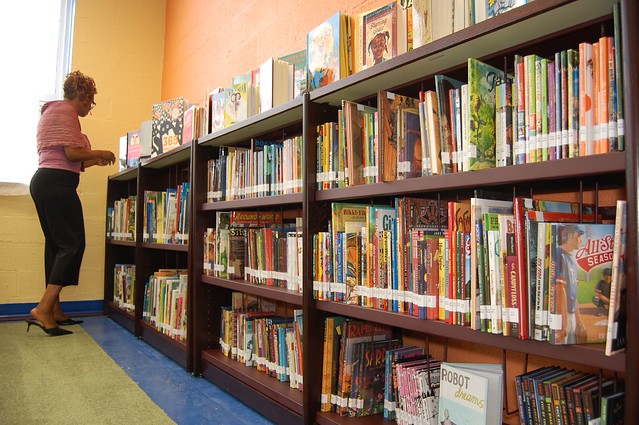 If you ever walked into a bookstore well not these days at least. Most likely when you go to the Graphic Novel section you are greeted with Loads of DC or Marvel Comics and sometimes it can be hard to find a series to read.

This is what happened to a Youtuber Yellowflash who went to his local bookstore to look at the comics section.

I don’t know much about Comic books series just the heroes like Batman and Captain America, But it seems each series like batman or ironman having different stories around it and sometimes the books don’t show where to start. It can be overwhelming.

But you go over to the Manga section you generally can find something well organised and less overwhelming. Each managa series is nicely labeled starting from 1 all the way to the latest book in the series. Making it less overwhelm.

Why is this for Manga? 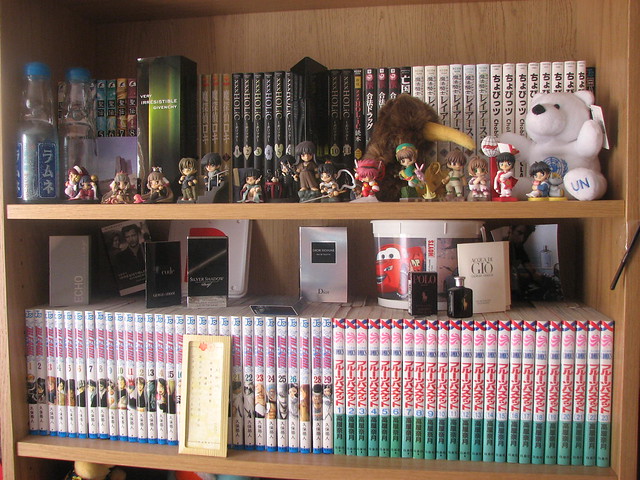 Manga is generally created as volumes and numbered series as book with multiple episodes in it. American comics tend to sell by the episode I do know some bundle them but based on my past readings of old comics this was not the case. Which made the American comics slight cheaper to buy back then.

But this sometimes creates a lot of books 📚 and sometimes one does not know where to start.

Though i think some comic books like Hellboy does sell by the volume.

Personally I do like this method of reading a series as a bundle where you start with book one all the way to the end.

Yep it’s sad but a series will have to end eventually with no more runway.

American Comics have a lot of remakes and crossover so it can be hard to figure out which series to get into.

Shelf placement is nothing new and in other places like retail or groceries some of products are placed in away to make you our purchase quicker like putting it at eye level or end of checkout. This can help reduce the Cognitive Load in decision making when potential customers are browsing your product.

Which leads to the rise of manga in the West.

These Days its shows like Attack on Titan and Demon Slayer that have got the Comic Book Western Market Hooked.

With more anime being made from manga, more of these fan will buy up the books. One thing for sure Manga is here to stay and can compete with American Comics.

I remembered reading Manga when I was a child like dragon ball and Ghost in the Shell which was really hard, then there were eechi kinds the boy girl romance such as DNA2 and Ah My Goddess (Ah Megami-Sama ああっ女神さまっ)