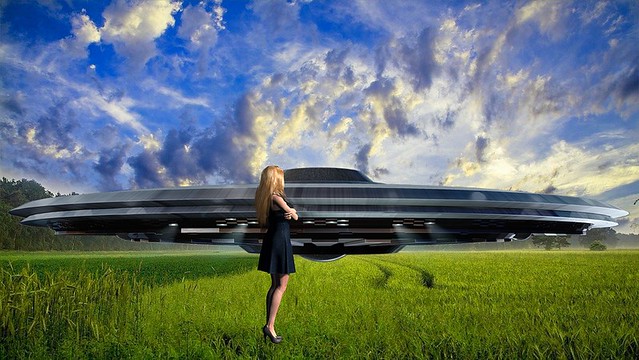 After learning unreal I decided to switch to Unity3d, one reason was the tutorial resources, less relying on blueprints in UE4 and learning to code / script in text based more.

One of the small game projects I came up with is to make a  UFO shooting game and collecting stars.

One thing that surprised me was learning C# was really easy to pick up than blueprints. Somehow going through a lot of menus in Unreal was not so fun on different actors. I also like that code can be resued on different game objects easily without having to wire up things again.

An old Tutorial but still relevant.

Brackeys for the Bullet shooting